DDB Kicks Off a New Season of Football for State Farm

It wouldn’t be a new football season if State Farm didn’t launch another round of creative featuring Aaron Rodgers and Clay Matthews. The new work created for the 2017/2018 season shows that State Farm understands they aren’t just insuring consumers’ things; they are protecting people’s most treasured possessions.

Created by DDB Chicago as part of the “Here to Help Life Go Right” communications platform, the 2017 Football campaign doesn’t simply focus on selling insurance products. Rather, the creative demonstrates that State Farm understands the real importance of what people are insuring by highlighting the unique role those items play when it comes to the game they love—whether that’s the memories they have with them, or the effort it took to get them, they all have a personal backstory.

State Farm’s 2017 Football campaign kicked off nationally with a new :30 second video. “Together,” features Aaron and his dog recalling the memories they’ve shared together after Clay has a mishap with a drone and Aaron’s truck. 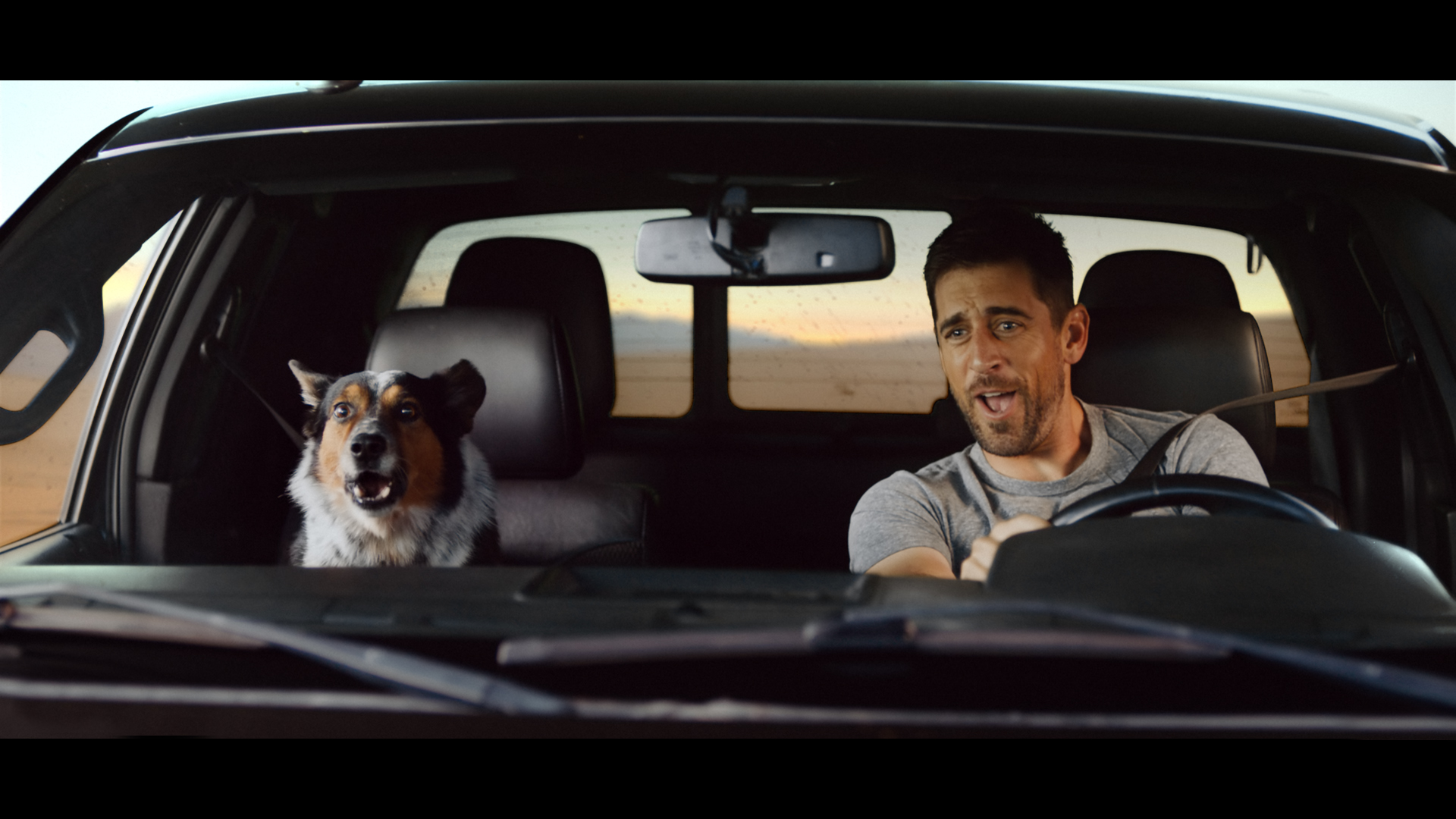 MillerCoors has awarded the Blue Moon creative account to DDB. fifty5Zero, a newly created unit of DDB, the same parent company that spearheaded... lire plus
AGENCY: ,

The holidays are a popular time to get involved and give back, but when the decorations come down and the season of giving ends, there are still... lire plus
AGENCY: ,

Chicago, IL (September 25, 2017): DDB Chicago announced today that Colin Selikow has been hired to serve as Executive Creative Director on the... lire plus
AGENCY: ,
Plus d'actus