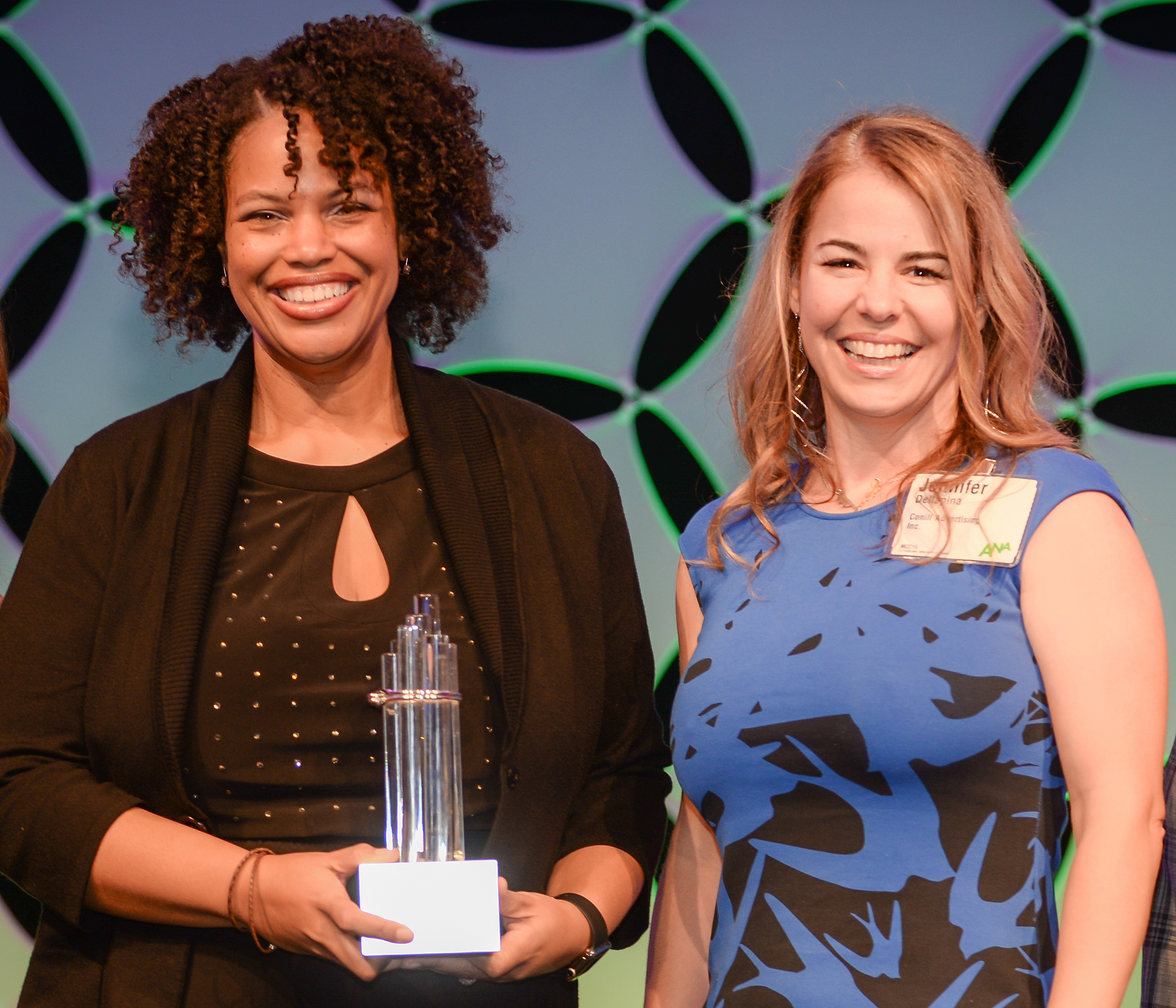 “It’s an honor to be recognized with these awards among so many amazing marketers and advertisers,” said Mia Phillips, National Manager – Multicultural, Brand & Online Strategy, Toyota Motor Sales, USA. “We know that engaging with our multicultural guests is critical to our success and that it has to be done right. Strategies that are in-culture and in-language are key as well as having partners, like Conill, who help propel our brand to success.”

The Más Que Un Auto (More Than A Car) effort, Conill’s loyalty campaign for Toyota celebrates Latino Toyota owners’ loyalty for the brand and love for their Toyotas. Through www.masqueunauto.com consumers created a custom name for their car and a high-quality, badge with said name was produced and delivered to them at no cost. To propel the launch of the new 2015 Camry, Toyota and Conill created the first short film on Instagram starring Cuban-American actor William Levy and the Toyota Camry as heroes of an action-themed story. Presented as a series of 15- second episodes on Instagram and Twitter, the film allowed users to drive the storyline through their own decisions at the end of each vignette.

The Más Que Un Auto case study can be viewed online at: http://conill.com/portfolio#more-than-a-car

“When we crafted the idea for Más Que Un Auto, we wanted to find a way to demonstrate what people feel for their Toyotas, which simply put, is love beyond reason,” commented Conill Chief Creative Officer Javier Campopiano. “Every single story behind the names proved our point right. They were not only unique but also unexpected. Their range and depth varied from fun anecdotes to deeply emotional stories. In the end, that´s what made this campaign so big.”

Now in their 15th year, the ANA Multicultural Excellence Awards recognize client side marketers and their agencies that produce industry-leading multicultural advertising campaigns.

About Toyota
Toyota (NYSE:TM), the world's top automaker and creator of the Prius and the Mirai fuel cell vehicle, is committed to building vehicles for the way people live through our Toyota, Lexus and Scion brands. Over the past 50 years, we’ve built more than 25 million cars and trucks in North America, where we operate 14 manufacturing plants (10 in the U.S.) and directly employ more than 42,000 people (more than 33,000 in the U.S.). Our 1,800 North American dealerships (1,500 in the U.S.) sold more than 2.67 million cars and trucks (more than 2.35 million in the U.S.) in 2014 – and about 80 percent of all Toyota vehicles sold over the past 20 years are still on the road today.

About Conill
Conill is among the fastest growing and most highly awarded multicultural agencies in the U.S. It has been recognized by the industry’s leading trade publication, Advertising Age, in its annual Agency A-List Report for five years running and named Multicultural Agency of the Year in 2011 and 2007. The agency’s roster of clients includes Aflac, Procter & Gamble, T-Mobile and Toyota Motor Sales.

The Year Ahead for Multicultural Marketing

By Laura Semple The Association of National Advertisers (ANA) recently wrapped up what may have been its most compelling multicultural marketing... lire plus
AGENCY: ,

Honors for Toyota and Procter & Gamble extends 2015 creative tear  Conill’s creative work was recognized with one silver and two bronze Lions... lire plus
AGENCY: ,
Plus d'actus