The Most Creative Campaigns & Agencies in Retail

The most creative campaigns in Retail in 2017

Consumers can be reached via many different media, but sometimes a heart-warming film does the job.

OK, it has to be said that the most award-winning ad in this sector couldn’t be more digital. After all, it involved invading…sorry, “entering”…people’s homes via voice recognition. Kudos to DAVID in Miami for that brainwave. Elsewhere, though, ads for John Lewis, Intermarché, Waitrose, Monoprix and H&M all relied on the magic of film and the human touch. Talking of humanity, IKEA went as far as naming its products after relationship glitches (and suggesting them as potential solutions). Perhaps least expectedly of all, print made a comeback, with posters you could cook and an edgy nocturnal vision of Bangkok.

1 — Whopper - Google Home of the Whopper 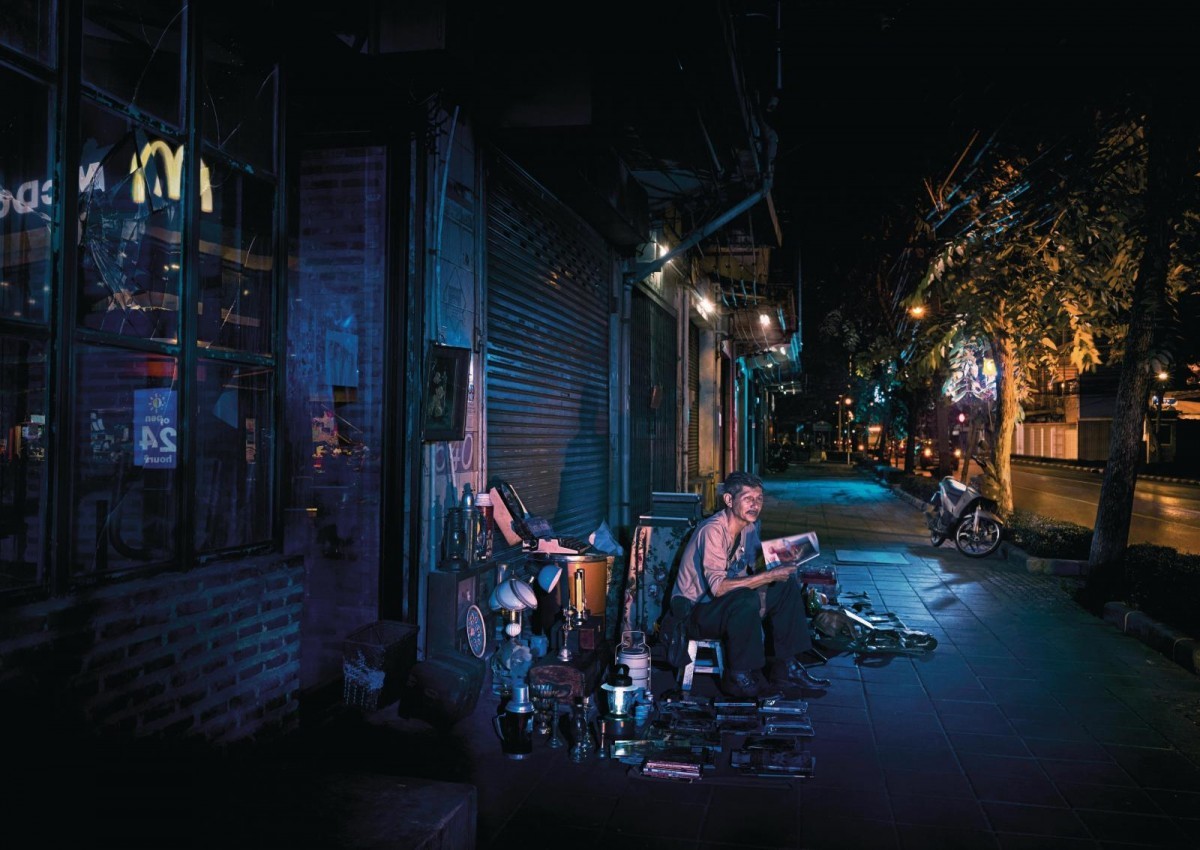 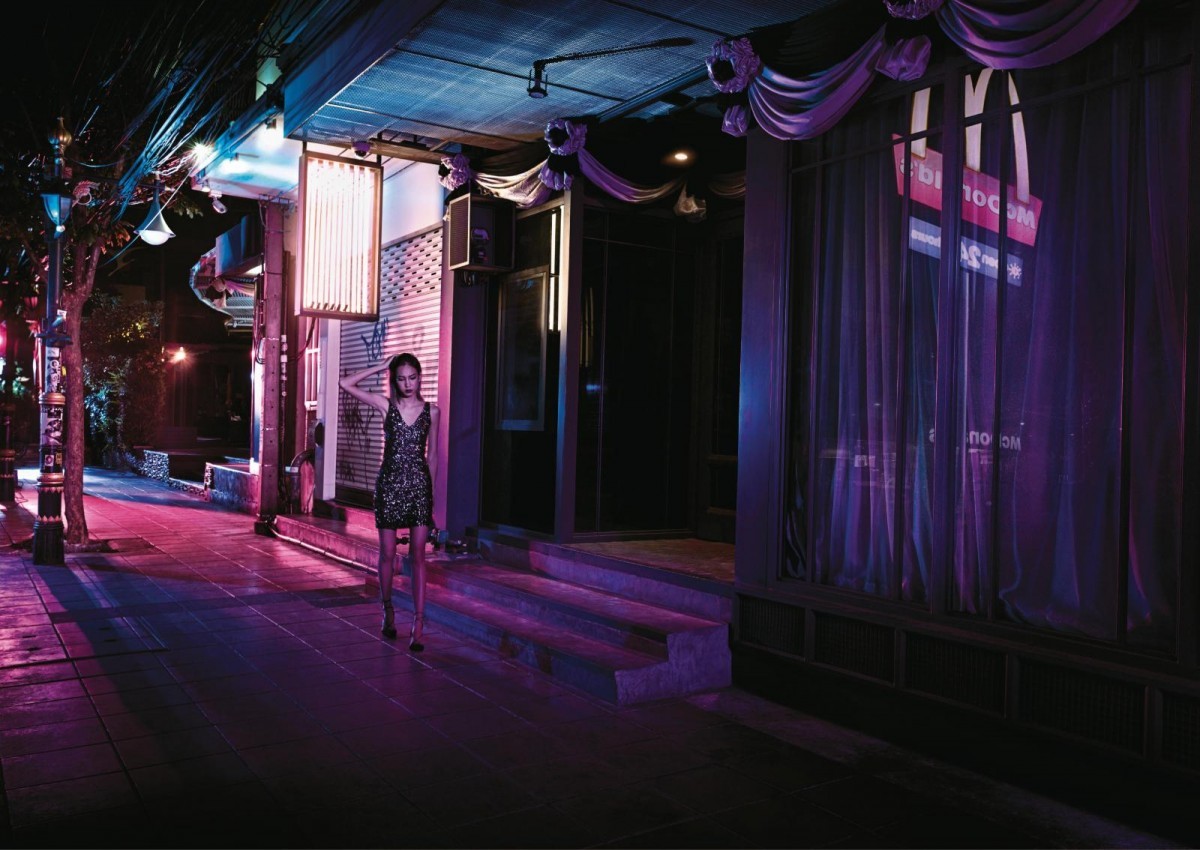 The most creative agencies in retail in 2017