We are an independent agency in Amsterdam. Founded in 1999 and since 2021 led by a new generation. Our mission is to create ideas that let people feel the emotional significance of your brand. Using all possibilities of today. 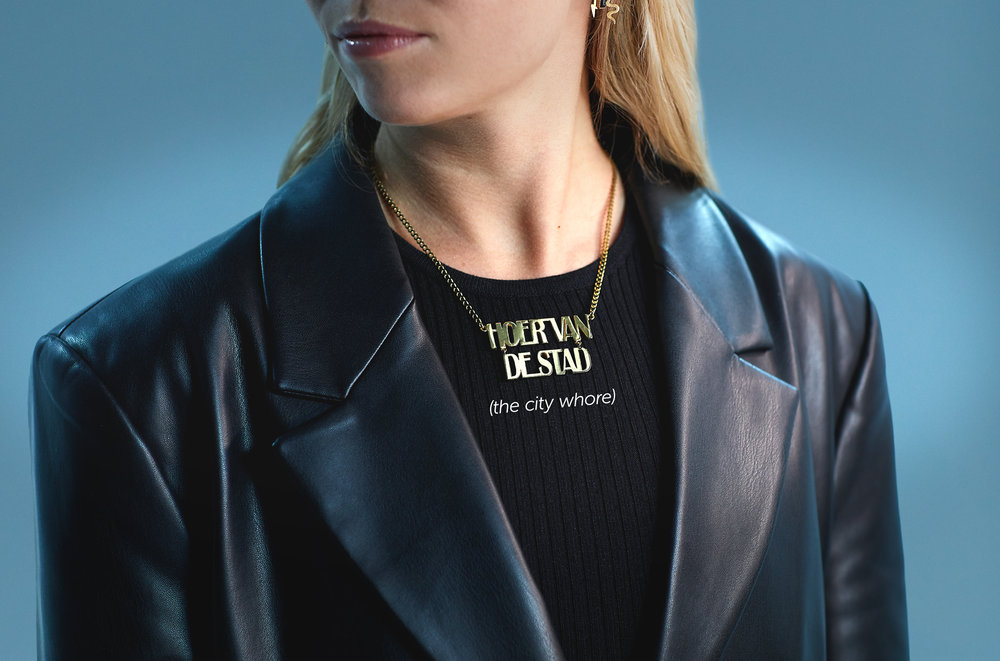 Victim support the Netherlands launched the campaign 'Unbearable Necklaces'. The campaign, that’s been making headlines in the Netherlands for the past week, features three golden name necklaces that bear the 'shame names' that three victims of shame sexting heard over and over again after their private videos and photos were shared without their consent. With the necklaces and their story, they want to open up a social debate, because shame sexting is never your fault and that shame does not define who you are.

The campaign was developed by Dutch independent creative agency N=5.

Shame sexting, forwarding sexually explicit content without consent, is a major societal problem in the Netherlands. The consequences for these victims are enormous. Because of victim blaming and shaming, these victims carry names like ‘The city whore’, ‘Filthy Slut’ or ‘Dirty Girl’.

As a result of this shame, only 1 in 20 victims actually seeks help.

To show the impact of this shame, N=5 developed the Unbearable Necklaces campaign. A grim take on the well known name necklace. An item that is wildly popular among young people and a way to express your identity. For victims of shame sexting, this works differently. The longer they continue to walk around with their feelings and continuously hear these swear names, the deeper they start to believe in these words and the more distant they become from who they really are. They carry the weight of shame with them. The campaign started from this insight.

Anne Stokvis, Creative Director N=5: "As we delved deeper and deeper into victims' stories, we discovered that it is not the sharing of the photo itself, but the immense shame instilled in them by others, that has a big impact on victims. It's a feeling that continues to haunt them. That was the starting point for us to create a campaign that not only lands right in youth culture, but also empowers the personality and person behind the story. With a sensitive subject like this, the trick is to find the balance between creativity and authenticity. Director Nina Aaldering has managed to capture that beautifully in images."

Bo Speich, Marketing Advisor Victim Support the Netherlands: "Less than 5% of victims ask for help. Shame sexting is a serious and rapidly growing societal problem. But as Victim Support the Netherlands, we still do not know how to reach a younger target group, who often have to deal with this. N=5 understands very well what is going on with the target group and did not compromise on this. We are very happy with the result."

The campaign is being rolled out on social media, in cinemas and at all high schools. The campaign video was directed by Nina Aaldering, photographed by Uliana Batiuk and Cake film as production company. 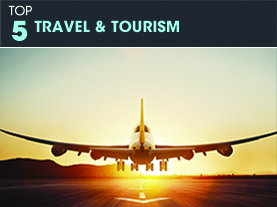 Designed to Make You Feel Electric Anyone Can Be Santa The Moment You Find Heinz The Love Actually Reunion 14 Years in the Making Carol of the Bells