Things Need To Be Shaken Up: Trevor Robinson, Quiet Storm 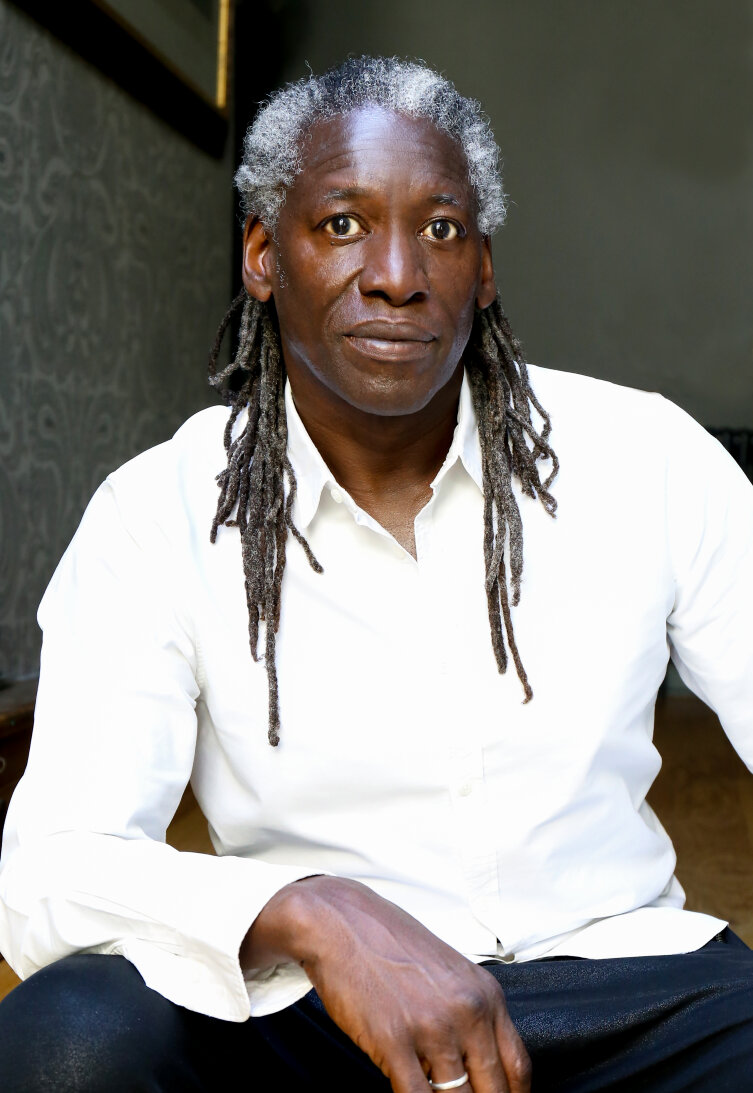 
Tell us about yourself. Who or what inspired you to get into advertising and marketing communications?

Honestly, I stumbled into it. I started at a company in Richmond to get out of debt which I’d got into from my college exhibition, which I had to pay for myself. I took a job in a very small agency where the guys were all desperate to be a part of Westend adland. That’s where it was all happening. I always loved ads, but never thought I could be a person who could do it until I went to this agency. I spent a year working on my portfolio in order to be good enough to get me into the Westend with my creative partner Al. We did interview after interview until we finally got in. We’d spend hours working on our portfolios with another creative team, late into the night. We’d go to their agency in the evenings and come up with fictitious ad campaigns which we’d share with creative directors. That’s where the obsession really started. After frustrating experiences with the traditional process of giving creative over to a third party, which can sometimes (not always) lead to badly executed work, I started Quiet Storm in 1995 as the first London agency to write, direct and produce all of our own creative work.

What is your opinion on the current state of diversity in the industry? Have you seen a significant change since the start of your career?

In the creative department, no. That’s why I started Create Not Hate in 2007, because the lack of diversity in the industry is shameful and a waste to both parties. The industry is missing out on talent that is going into other industries, and talented young creatives of color are missing out on even being aware of these opportunities. Create Not Hate is an initiative where both parties (young people from underrepresented backgrounds and the industry) benefit. They get to understand the virtues of an industry that is invisible and inaccessible to them. As well as being a financially propesperous avenue, its also incredibly rewarding. Being able to bring your ideas to life is amazing.

I think it’s important people understand it’s not moralistic to diversify your workforce, it benefits your company. Work is more contemporary, surprising, exciting. Diverse perspectives are often more engaged to the outside world. How can you be doing advertising for the nation when you only have one voice? A voice that doesn’t represent all the talent out there. The same stuff is being written by the same people, for the same people. Things need to be shaken up. Like politics, a group of people who are not representative of the public they serve, are currently in charge. Therefore, unsurprisingly, they lack empathy for us. People need to embrace diversity of thought and be ok with not feeling comfortable.

Over the years, there’s been a rise of roles focused on Diversity & Inclusion, the introduction of quotas, and other possible solutions. What have you seen to be the most effective, and where have you seen these initiatives fall short?

I’ve witnessed there are a lot of people wanting to make change, which is positive, but often there is a lot of talk rather than action. I’m not really following what other people are doing or the research. All I know is that it starts with me. Rather than being the black guy telling others what they should be doing, I chose to start Create Not Hate. I wanted to start really navel-gazing and think ‘ok, if we’re not getting the right kind of people through recruitment companies, how else can we recruit?’ For instance, we’ve gone to schools and youth outreach programs in order to get closer to the talent that’s out there; rather than relying on the talent that’s been fed through a strainer before it gets to us. It’s not going to take much more time than going to the usual places, so why not take the same creativity and strategy used to crack a brief, to deal with diversity and inclusion within a company?

Within your agency, what’s being done to increase/maintain the diversity of talent?

We use Create Not Hate to increase and source diverse talent. The aim of Create Not Hate is to unlock potential avenues that exist within creative industries for talented young people from underrepresented backgrounds. Young black kids from working class backgrounds like me, who might not be aware of the opportunities out there. We give them hands-on experience with all aspects of the creative process and develop creative work with them that tackles the social issues they’re living through every day. One of the participants from last year has kept working with us since, in between his college work. We recently offered him a placement with us as well as creating other meaningful opportunities for our young participants in the wider industry. We encourage CNH partners to offer sustainable opportunities to young people too, so it’s not just a one-off, and the young people are really benefiting.

I also want to be clear, we’ve still not completely cracked it yet, as it isn’t a quick fix. We’re getting the balance right and we make sure we’re seeking people from a broad range of places and through different invitiatives, but we’re not completely there yet either. As a small agency, we’re working on addressing the balance too –trying to get the best people out there and people of color. Create Not Hate helps with that.

Looking to the client-side, are there any brands you think should be commended for their efforts?

It feels obvious, but Nike. I love the creative work they do. I love the way it really reflects whatever community in whatever country. They’re not afraid to go there on the emotional side and I love that courageousness. Although they don’t have any black people in their leadership team, which they’re criticized for. I suppose if we’re going to do this properly, they need to be a part of the change they seek to promote.

What do you think can be done at a grassroots level to open opportunities to create a more inclusive future in the advertising world?

Diversify the recruitment process. And if possible, at the board level, try and challenge those who are running the company. Be brave. The people who run the company are the essence of what that company is. So regardless of who you hire at a lower level, they have to challenge themselves in terms of board level too. Look at football for instance – around 30% of players are black, but there are hardly any black managers and no chairmen of color. I guarantee if there were, the racism black players are still facing would be taken more seriously.

Following one of the largest movements in history for racial justice, what was your agency's response? Have you launched or participated in any initiatives?

I always make sure I’m involved with initiatives to tackle equality every year, but my response to the Black Lives Matter movement was the revival of Create Not Hate. I originally started it 13 years ago. After the murder of George Floyd I had to channel my anger into something positive. And that’s what inspired my wife, Rania (CEO of Quiet Storm), and I to relaunch the program and seek proper funding so we can make sure it’s a sustainable project that can make a real and lasting effect on the industry. That’s my way of trying to change the industry.

We Need a Seat at the Table: Martha Soler, MullenLowe Mexico