After working together for two years, Mzonke Maloney, Kirsten Clarence and Bruno Bossi have entered into a partnership that naturally transforms Carbon Films as the company enters its 6th year of operation.

Mzonke has been a part of the Carbon family since 2018 and in that time he has helmed a series of commercials while developing his long form writing and currently has his funded feature film in production.

Prior to Carbon, Mzonke worked in Los Angeles directing within a collective for the likes of Childish Gambino and even tried his hand at being in front of camera as an artist.

“As a director at Carbon films, I’ve received a generous amount of support from a team committed to helping me build my career in a manner that protects my creative integrity and honours my vision. This relationship has always felt like a partnership, an open space for ideas and their expression. So joining the team as a partner, only serves to reaffirm a culture that has long existed within the company. I am excited by this new chapter” - Mzonke Maloney, director/partner

Including Mzonke in the management and as a partner in Carbon Films was a decision that came easily. He brings his unique and distinctive voice to forge a new future for the company.

‘Mzonke is not only a real talent and a prominent part of emerging new wave of filmmakers, he’s also probably the nicest guy you’ll ever meet. When he joined our team we knew immediately that we wanted to grow the business with him’ - Kirsten Clarence, executive producer.

It is an incredibly exciting time for the company and the entire roster of directors is invigorated by this new vision. 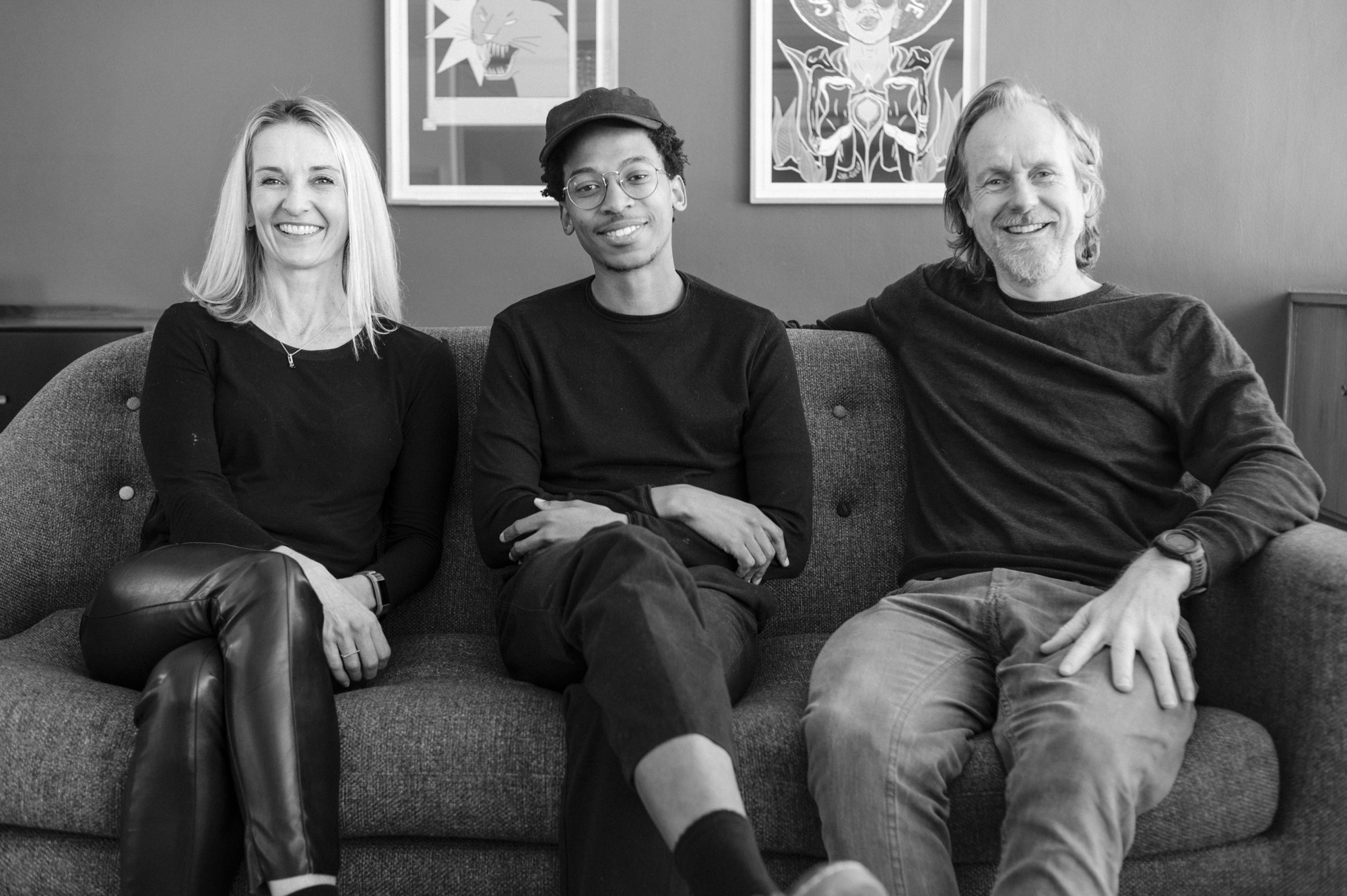 Bruno Bossi takes the viewer on a surreal journey for Extreme Energy. lire plus
AGENCY: ,

It's all going down, south!

Carbon Films is shooting this summer. lire plus
AGENCY: ,

Mzonke Maloney show's us his lighter side for Castle Lite lire plus
AGENCY: ,

Our talented director Jason Fialkov directed this spot in June 2020 (during South Africa’s COVID-19 lockdown) for NBC Universal, with the team of... lire plus
AGENCY: ,