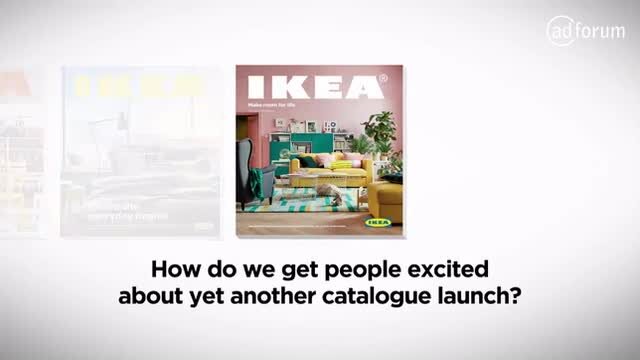 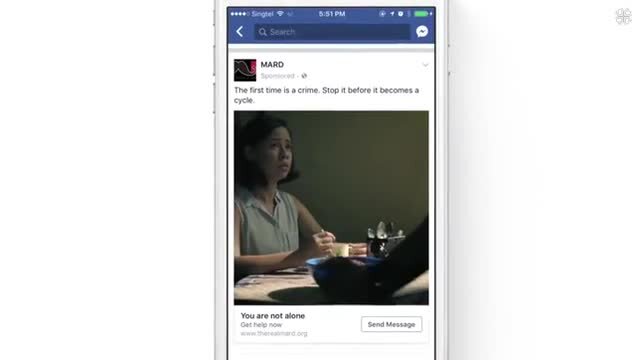 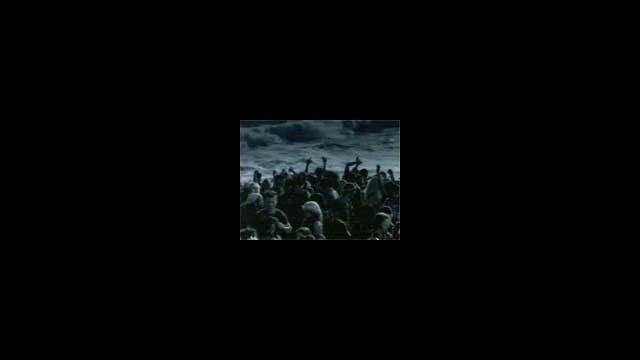 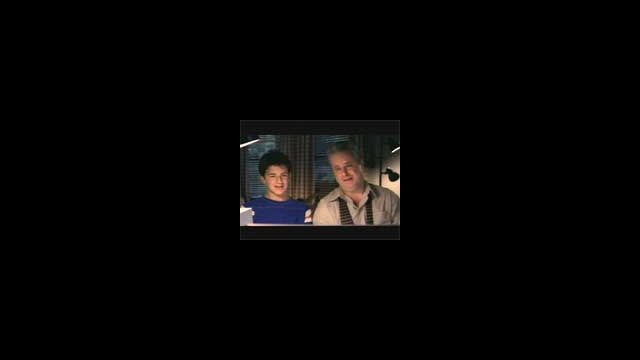 Dates EmployedMay 2011 – Present Employment Duration7 yrs 2 mos
LocationLondon, United Kingdom
Mark D’Arcy is Chief Creative Officer of the Facebook Creative Shop. In this role, he leads a team of creative strategists in 18 cities around the world tasked with creating and building ideas that transform how the world's largest and most innovative marketers use Facebook to drive business growth.

After two decades working as a writer and Chief Creative Officer in advertising and media, Mark joined Facebook in 2011 to better explore the creative potential of the Facebook platform.

As part of this effort, last year he founded the Facebook Creative Council. Comprised of some of the most highly regarded and influential creative voices in the world. The council provides Facebook with invaluable perspectives and ideas to better engage and educate the global creative community, Identify and celebrate breakthrough work and influence how Facebook develops to be an even richer and more engaging place to connect brands with the people they serve.

Prior to joining Facebook Mark spent seven years at Time Warner in New York, as Chief Creative Officer of its Global Media Group. Here he co-developed the first truly creative media arts practice within a global media company designed to better leverage the company’s extensive television, film, print and digital assets for its key marketing partners. In 2009, Mark was also named President of the Group and Senior Vice President of Time Warner.

Mark has been widely recognized for his creativity and leadership in the creative industries and regularly speaks all around the world on the subject of creativity in social media, the transformation of marketing, the communication arts and the role and purpose of brands in society. Mark has served as a juror on numerous international awards shows including the CLIO Awards, LIA Awards, The International ANDY Awards and in 2013 served on the inaugural Innovations Lions jury at the Cannes Lions Awards.