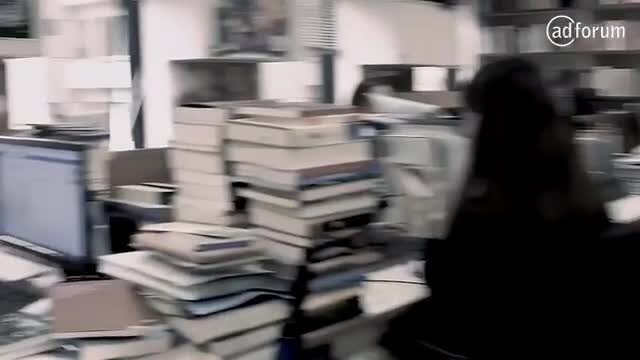 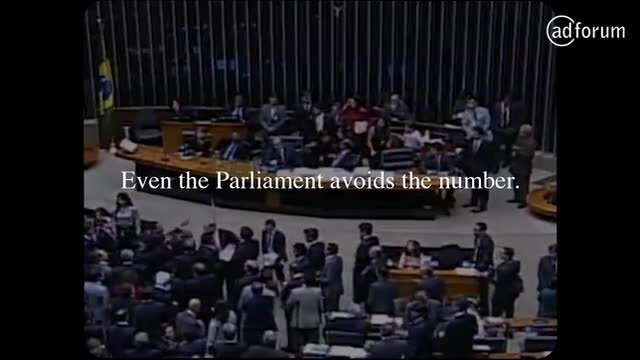 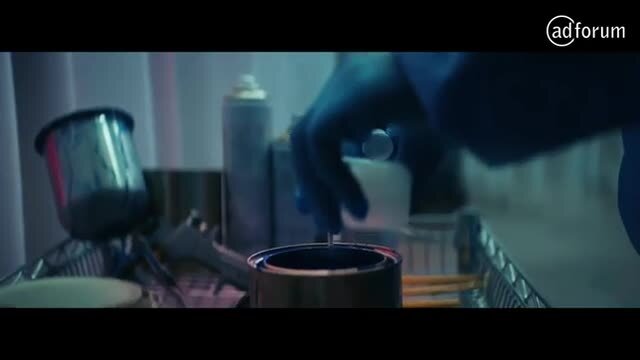 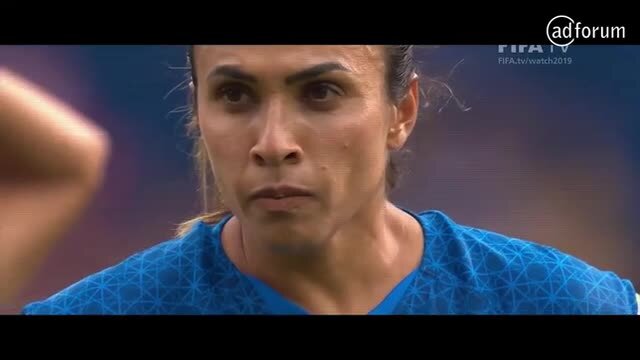 Sergio Gordilho, who is one of Africa founders and one of the most respected and awarded art directors in the country, studied and trained as an architect, developed his creative flair as cartoonist, illustrator and then graphic designer, post graduating from the Royal College of Art in London and completed an MBA at the Berlin School of Creative Leadership.
Under Sergio's creative leadership, Africa was elected twice Agency of the Year at Cabore Awards, the most prestigious in Brazilian advertising industry, and last year Advertising Age named it International Agency of the Year. The agency was also appointed by Adweek as one of the ten most creative agencies from nowadays.
Some years ago he was elected Creative Professional of the Year by Cabore and Best Creative Professional by APP (Brazilian Association of Advertising Professionals). And was recently named one of The Internationalist’s Agency Innovators of 2014, the only Brazilian among agency executives considered champions of breakthrough strategy, adept at innovative communications, that think about advertising in new ways, advocate of responsible brand-building and clearly leaders for these times and the future.
In the end of 2014 Sergio Gordilho was invited to become a partner of Grupo ABC, the largest communications group in Latin America, and last April he was named one of the most influential admen in the country by GQ magazine.