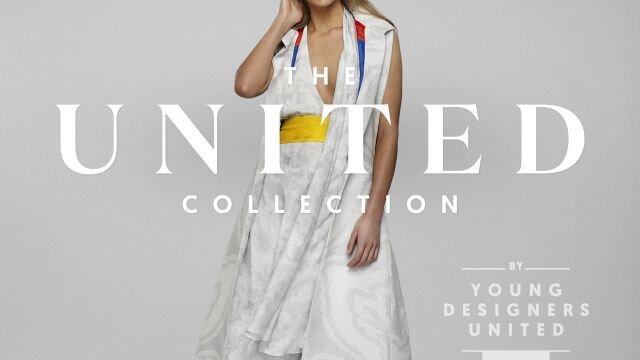 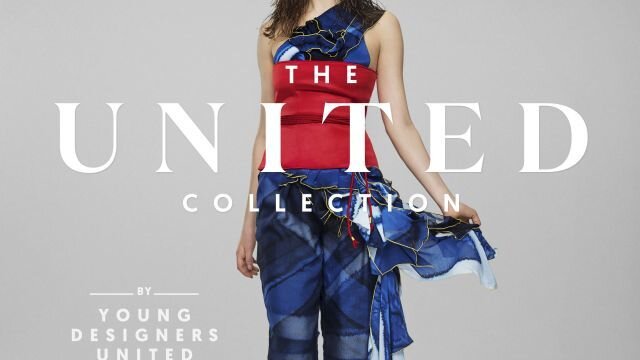 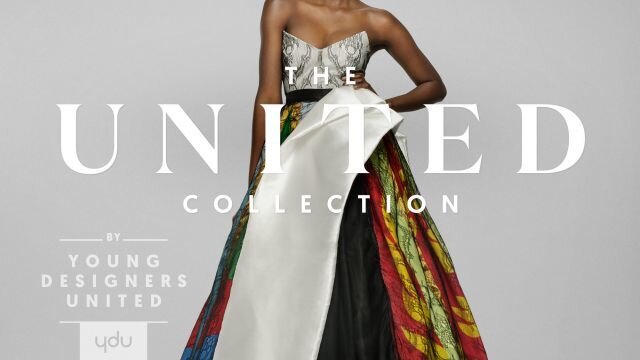 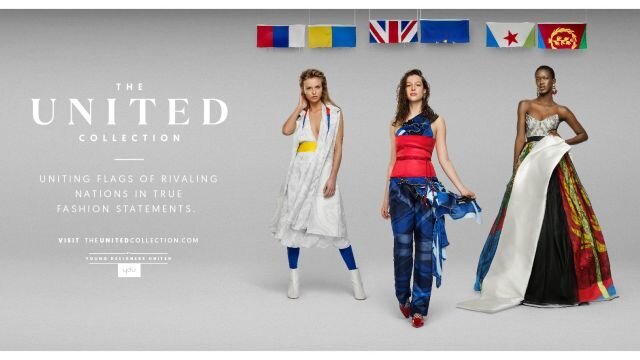 Jordi Romkema is Creative Director and managing partner at Superhero Cheesecake, a creative digital production studio from Amsterdam that works together with local and global advertising agencies with the goal to create long lasting relationships through close collaboration. He has been working in the industry for more than 10 years and started his career as a developer and designer at MTV, Comedy Central and Nickelodeon. Now, at Superhero Cheesecake work together with advertising agencies such as Achtung, JWT Amsterdam, TBWA\ and FHV BBDO on clients such as Volkswagen, Adidas, Philips, KitKat and Heineken. Always raising the bar on quality, performance and innovation, he has received numerous awards such as Awwwards, Eurobest, Lovie Awards and FWAs.

Snospace
November 2009 - September 2010 (10 mois)
Owner of Snospace, an interactive travel guide for ski and snowboard enthusiasts around the world.

Skiers and snowboarders are passionate about their sport and share one common cause: to ski and ride on the best mountain with the freshest powder in the world. Some prefer a groomed mountain with lots of facilities such as on mountain dining. Some crave for that adrenaline rush and will gladly walk up a few hours to get to that fresh patch of snow.

Those similarities and differences are the foundation of Snospace. We invite you to share your experiences through photos, reviews or just a quick message. Connect with other members and exchange tips, tricks and your stories. We love to hear them.

What's your ideal mountain and where can you find it? Snospace will have an answer for you.

MTV Networks
October 2008 - December 2009 (1 an 2 mois)
Responsible for translating functional requirements and wishes for all of the MTV Networks websites (TMF, Nickelodeon, MTV and Comedy Central) and web applications to interaction design and visual design.

Quality Assurance for the implemented (interaction) design during the development phase.