Who's the hero behind the mask? (Mosaic) 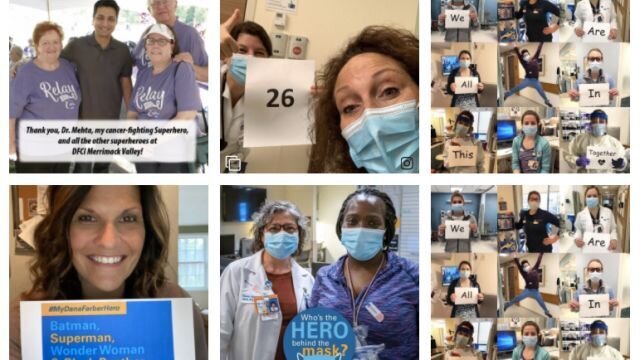 Who's the hero behind the mask? (Mosaic)

Who's the hero behind the mask? (FB) 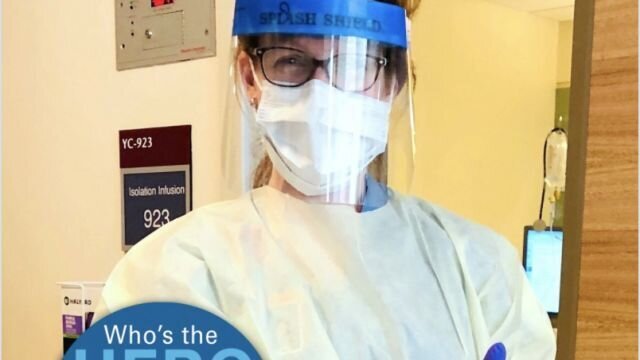 Who's the hero behind the mask? (FB)

Who's the hero behind the mask? 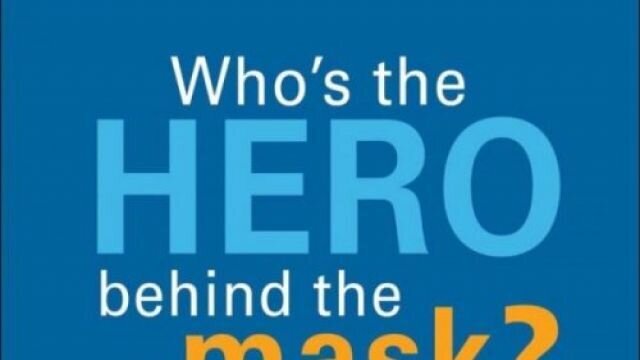 Who's the hero behind the mask? 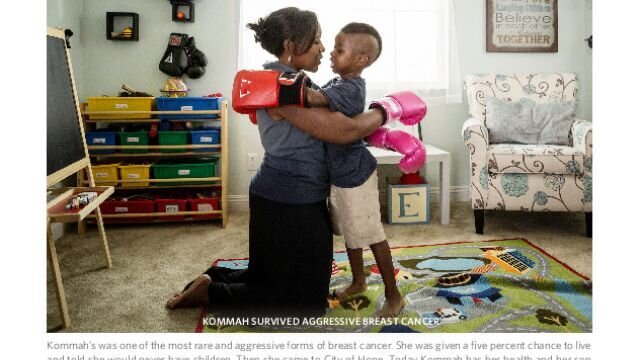 Bruce got his start in advertising by winning a copywriter contest. The job was writing direct mail for Ogilvy & Mather, but it wasn’t advertising. It was direct marketing. He stayed for three years, learning sales psychology and lessons in getting results that would eventually help him reach the top creative positions at Ammirati & Puris, Scali McCabe Sloves, Leo Burnett, Grey, Wunderman and OgilvyOne.

Bruce has spent his career in brand advertising and digital marketing. He horrified direct marketers by introducing creative based on ideas rather than tried-and-true formula; and made brand people nervous with work that looked like brand advertising yet asked for the order. With one foot in brand and the other in digital/direct, Bruce was doing integrated marketing years before it had a name.

In 2012, Bruce founded IPNY with partners who had a history of getting results. IPNY is a brand positioning and messaging company that grows clients both creatively and measurably. They have created brand launch campaigns for many well-known clients including, Dana-Farber Cancer Institute, WNET THIRTEEN, City of Hope Medical Center, Fisher Investments, Astoria Bank, The Leukemia & Lymphoma Society and The First Amendment Museum.

Most recently Bruce spent 11 years as North American Creative Director of OgilvyOne, which he helped transform from a stumbling agency to the growth engine of Ogilvy & Mather. He was instrumental in the agency becoming the world’s most awarded direct and interactive agency, with multiple Gold, Silver and Best of Show awards. He served as Chairman of the OgilvyOne Worldwide Creative Council and for over a decade judged the agency’s worldwide creative product.

Growing IPNY is one of the most exciting challenges Bruce has had in a career filled with creative breakthroughs, awards, and accolades. He credits being where he is today, including this latest venture, to having worked with and learned from some of the industry greats: Ed McCabe, Sam Scali, Ralph Ammirati, Leslie Dektor, Lester Wunderman, Steve Hayden and Ted Bell.

Voir le profil
Bruce is a writer, first and last. In between he has been Creative Director, Executive Creative Director and Chief Creative Officer for 30+ years at Ogilvy, Leo Burnett, Ammirati & Puris, Scali McCabe Sloves, Grey and Wunderman. During his 11 years as North American Creative Director, OgilvyOne became not only the business growth engine of Ogilvy & Mather, but the world’s most awarded digital/direct agency. Bruce’s work has appeared in Communication Arts, Graphis Advertising Annual, Graphis Top 10 in Advertising, Print and The 100 Greatest Corporate Ads in America. At IPNY, Bruce gets to create as well as direct creative.