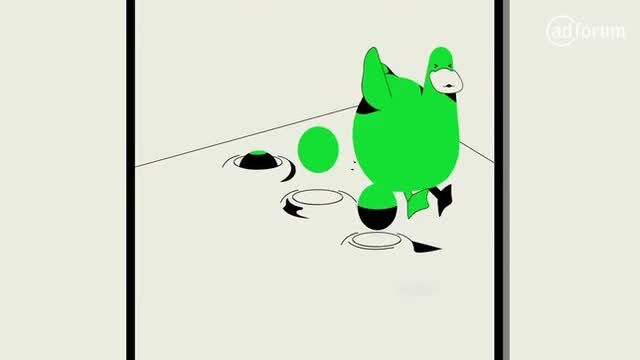 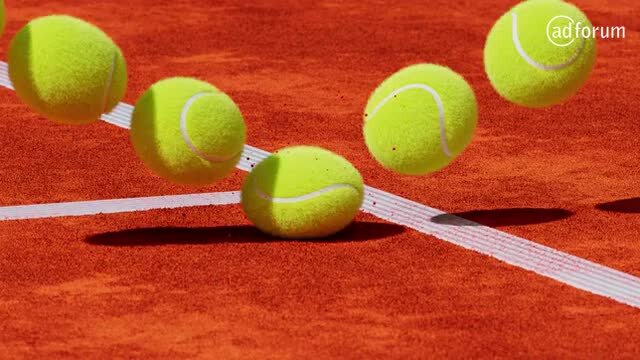 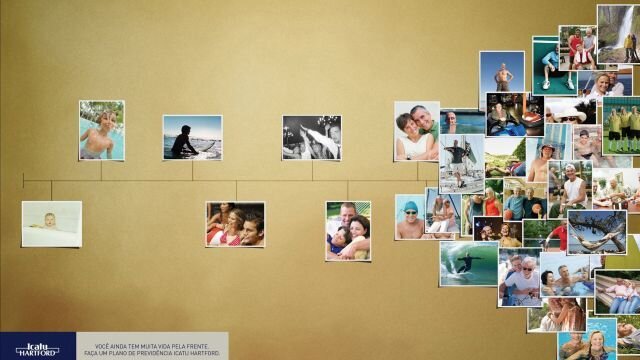 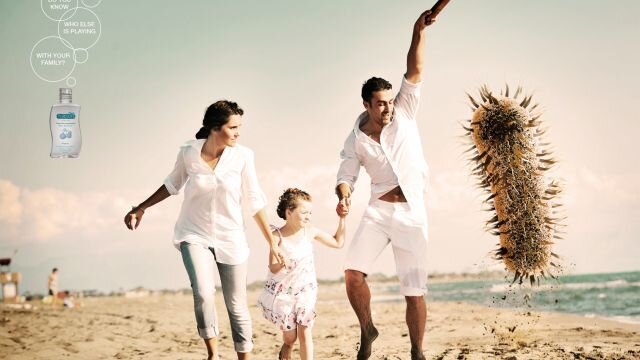 Fabio Caveira is a bit different from other Brazilian guys. He doesn't like soccer, doesn't know how to samba and never tasted feijoada (a local heavyweight delicacy). But like some Brazilians, he's crazy about advertising. So crazy that he has been working in the industry for 25 years!

Caveira’s career has taken him all over the world, from Brazil to Portugal, to Poland, to Romania, to Jordan, to Qatar, and now to China. After working at global networks such as J. Walter Thompson, M&C Saatchi, Leo Burnett, and Y&R, he decided to join an in-house agency. So he moved to Shenzhen, China, to join OPPO – one of world's top 5 mobile companies.

As a side note, he loves to photograph food, to travel, and to discover new tastes, colors, smells, things in general - and to be inspired by them.

OPPO
Chine
November 2019 - Actuellement ici (3 ans)
Main client: OPPO, a leading global smart device brand.
Team Lead for Brand and Digital at OPPO, responsible for ensuring the brand consistency with respect to global partnerships signed between OPPO and Roland Garros, Wimblendon, and FC Barcelona among others, in addition to working with the online team to develop a global social media strategy for Oppo's social channels in 50 countries.

Voir le profil
I was leading a team of 6 creatives working for clients such as Kia Motors, Orange Telecom, Cozmo (retail group) and Mr Chips among others to raise the bar and produce award-winning material. As a result, in just 10 months:
• we were shortlisted with 3 campaigns (9 ads) at Ad Stars Festival, the biggest advertising festival in Asia,
• we were shortlisted at the New York Festivals,
• we became the 1st Jordan agency shortlisted at Cannes,
• we got 4 campaigns (10 ads) at Lürzer’s Archive in which one of my team’s Art Director was ranked 10th in the world in 2016,
• I was ranked at Lürzer’s Archive as the 1st Art Director and Copywriter for 3 years in Jordan.