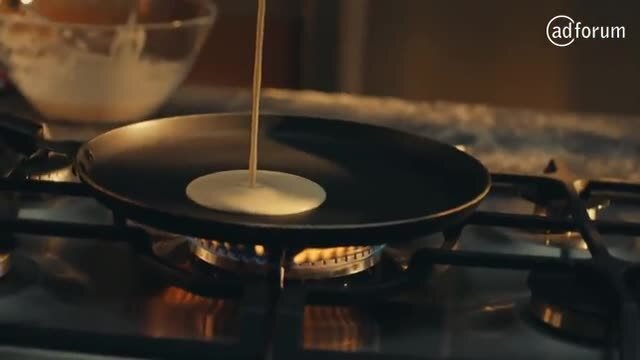 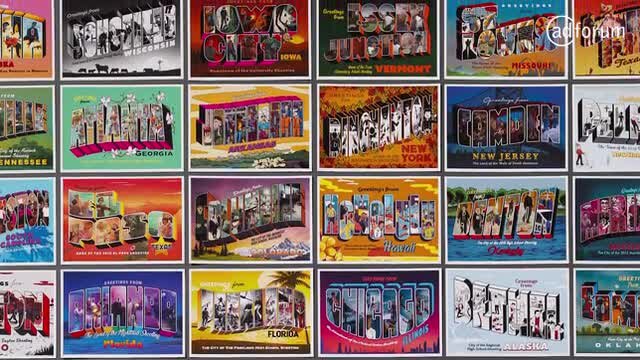 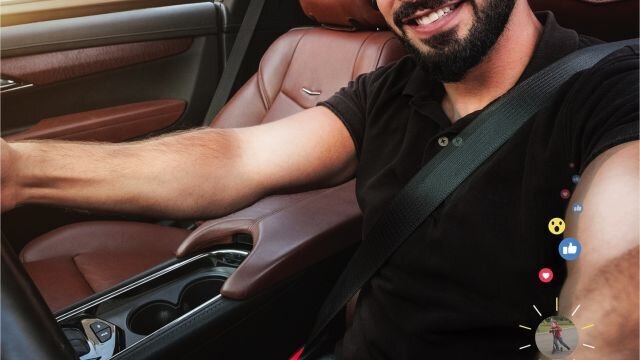 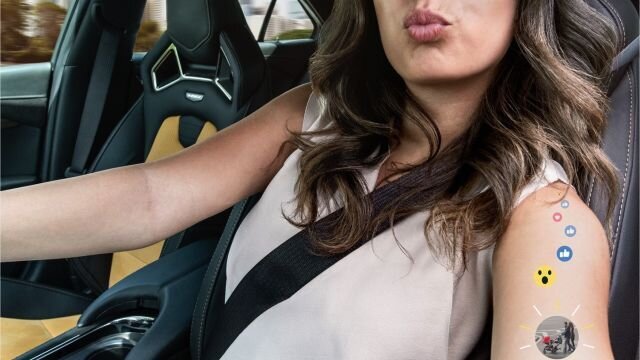 Borma is a Senior Creative from São Paulo, now living in Dubai.

After travelling with Brazilian indie bands photographing concerts, he started studying design and advertising. He did some graffiti and illustrations for brands such as Nike, which invited him to work on projects for the 2014 FIFA World Cup and Rio 2016 Olympics.

He has been part of creative agencies in Brazil working as an Art Director, the last of which was DM9DDB. In 2017, accepted an invitation to move to the Middle East to work at Saatchi & Saatchi Dubai and later VMLY&R, the Middle East and Africa's Cannes Lions Agency Of The Decade.

His works were featured on Adweek, AdAge, Campaign, Luerzers Archive and were awarded at international festivals, recently winning gold at Loeries and Glass at Dubai Lynx with two different projects.