Analyze This: Brands Needs To Rethink Marketing Budgets For A Merry 2021 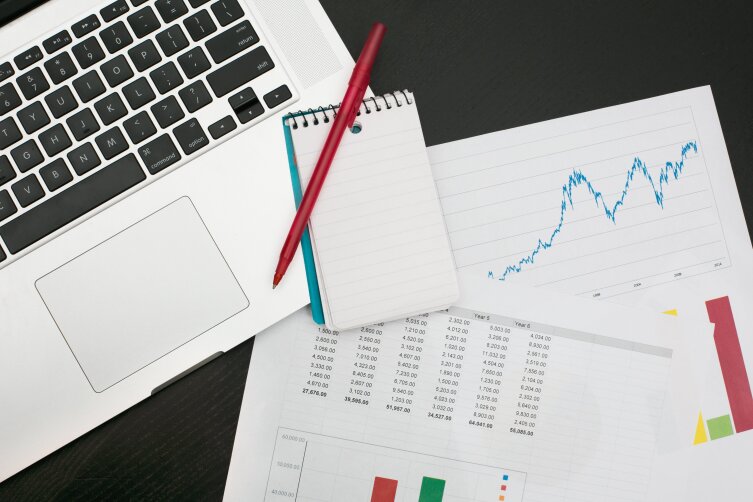 
This month JetBlue announced they’re looking into possibly hiring a new ad agency after more than a decade with MullenLowe Group. A JetBue spokesperson told the Wall Street Journal it was part of an effort to ‘revive its marketing and cut costs…evaluate which resources can most efficiently address changing customer preferences and the new travel landscape as we emerge from this crisis.’

Of course none of this is all that surprising given that U.S. airline passenger volume is 65 percent below this time last year, according to data from trade group Airlines for America. The four biggest U.S. carriers together lost about $11 billion in the third quarter 2020, and clearly now that’s trickling down to their 2021 marketing budgets. While the airline business, and tourism industry more broadly, feel the effects of the pandemic most acutely, the truth is more and more brands and their agencies have been rethinking how they budget their marketing, particularly creative.

A big part of the problem for most brands’ CMOs and their agencies are Statements Of Work that are often articulated poorly and alarmingly inconsistent with different departments using inconsistent terminology to describe the same work. Adding to the confusion is that the work is measured by the hour rather than output, which makes it difficult in reconciling estimates with actual spending.

Moreover, Statements of Work are still for the most part written in spreadsheets where silos of information can’t connect to give a bigger data picture. We’ve worked with clients in which the same marketing deliverable was planned, described and priced differently on separate occasions – even when purchased from the same agency.

Marketers today are being asked to do a lot more with a lot less, but to make truly informed decisions, stakeholders need a clearer means to access the ROI on particular projects. So how do we make that happen?

The solution is in the data, or rather analysing it better. That means establishing industry-wide benchmarks of deliverables and shared vocabulary so marketers can compare and analyze what they’re receiving. In short, we need to develop baselines that can track the cost of deliverables, rather than hours and resources. That way you can tell exactly how well a piece of marketing or a tactic performed based on what was actually spent. Obviously, this means changes to your process and how you budget vendors and creative talent, which can be difficult to implement, but it is hardly radical.

Increasingly, marketers are focusing less on rate cards and timesheets and more on outputs. Coca Cola, American Express and Microsoft were exploring this shift as far back as the early noughties and they’ve been joined in this mind set in recent years by the likes of Diageo, Barclays and Nestle. Recently the World Federation of Advertisers launched Project Spring, an initiative to engage and focus procurement departments on brand investment and achievement of KPIs rather than cost savings.

Ultimately, when CMOs are able to buy deliverables instead of hours, KPIs can be agreed, expectations can be managed and performance can be evaluated more fairly and accurately. Deliverable-based budgeting allows for more flexible, agile working. When new business priorities emerge, redundant work can be swapped out and replaced with new, allowing marketers to quickly pivot in a way that is more organized and saves money.

Better marketing procurement is a win for marketers, who see greater delivery of ROI and more efficient use of budgets, which is in-turn a win for agencies who see re-investment into ongoing brand growth.

An Alternative Look At Christmas