In our latest extract from this year's Epica Book, editor Mark Tungate chats to the competition's Agency of the Year 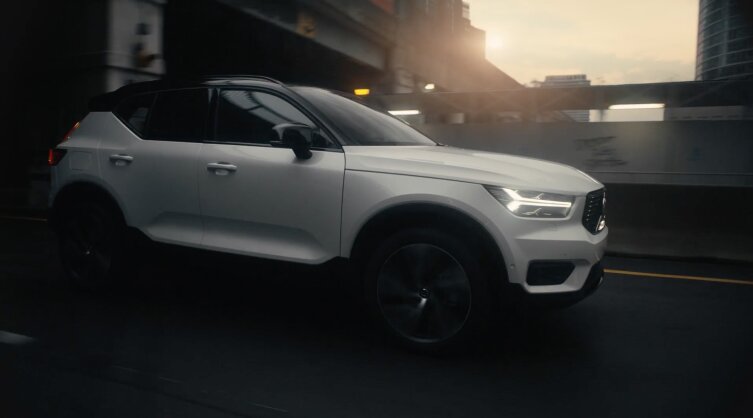 It’s no surprise that they work together, because alongside Volvo, Forsman & Bodenfors may be the greatest thing to have ever come out of Gothenburg – or Göteborg, to state its correct Swedish name. The university is highly admired, there’s a popular film festival, not to mention the Way Out West music jamboree. But if you work in our business, F&B is pretty much the first thing that springs to mind when you hear the name of Sweden’s second largest city.

Although F&B already had a reputation that stretched far beyond Scandinavia, the agency recently expanded its physical reach too, thanks to its fusion with Kirshenbaum Bond Senecal + Partners, whose parent MDC Partners acquired F&B in 2016.

The “new” Forsman & Bodenfors, as it’s sometimes called, has around 700 employees in eight offices: Gothenburg, New York, Stockholm, London, Toronto, Montreal, Shanghai and Singapore. It calls itself a “global collective” and has a highly collaborative way of working, as you’ll read below. It also has loyal clients. Not just Volvo cars, for which it has worked since 1984, but also the Göteborgs-Posten newspaper, which came on board in 1988.

Having said that, in recent years F&B’s most famous ad is undoubtedly for Volvo – trucks rather than cars. It is, of course, “Epic Split”, a deceptively simple product demo in which Jean-Claude Van Damme does the splits between two moving Volvo trucks, while apparently balanced on their wing mirrors. There’s something hypnotic about the Zen-like composure of the kick-boxing star as he performs the stunt on a deserted runway.

Talking of boxing (see what I did there?) there are plenty of boxes in a spot that won no less than three Golds at Epica. For Uber X, the film takes the childhood activity of turning cardboard boxes into cars and exaggerates it to the point of absurdity, all to suggest that owning individual vehicles – rather than sharing rides – may not be the ideal transport solution today.

Neatly enough, the agency’s double win for Volvo Cars – a Silver and a Bronze for the gorgeously cinematic “Favorite Things” – promotes a car you subscribe to rather than own.

And that’s not all. But now it’s time for me pose a few questions to Forsman & Bodenfors copywriter Jacob Nelson. 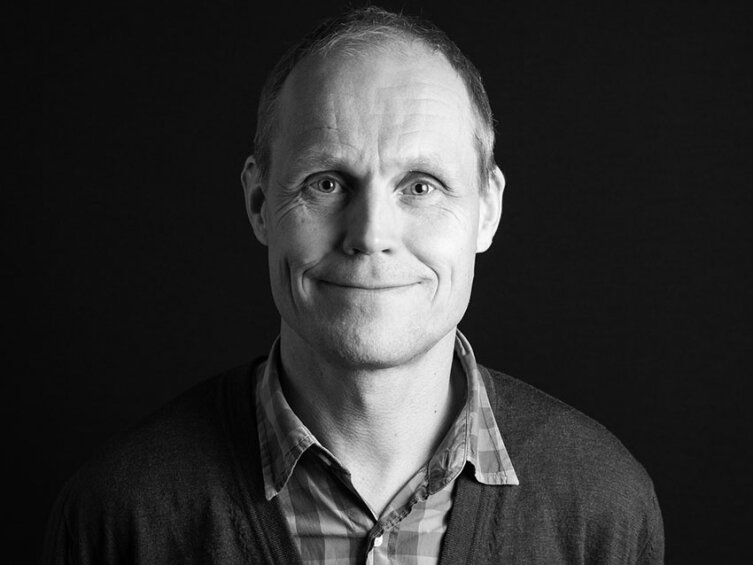 How would you describe F&B’s creative philosophy? In other words, what kind of advertising have you always set out to do?

The collective is our creative director. That means each team takes full responsibility for the work, all the way to the client. We help each other instead of competing and the only boss is the task itself. That creates a great atmosphere within the team and a strong, trustful partnership with the clients. And confident clients are brave clients.

You’re famous for your relationship with Volvo. What’s the secret to a long agency-client relationship?

We’ve worked for many years with Volvo Cars and Volvo Trucks, and have recently also gotten to know Volvo Construction Equipment. This means we know them very well, but at the same time it’s been important to constantly challenge our perception of what Volvo is – to continuously move the brand in the right direction. They have proven to be both knowledgeable and brave, which I believe has created a mutual respect between our companies.

Your “Boxes” film for Uber won no less than three Golds in its various categories. Please talk a little about the inspiration for the film. And also, how on earth it was done!

We’ve all been there, stuck in traffic or desperately looking for parking. It’s bad in Stockholm, but it’s even worse in big Asian cities. And you can’t escape the feeling that it’s pretty stupid that we all sit there in our boxes, one by one.

In this film we wanted to illustrate how absurd the traffic situation is. And suggest that ride sharing, rather that one man in every car, could be a part of the solution.

The film is shot in Bangkok. It was a pretty big production with 200 extras and a lot of boxes, all recycled by the way. On top of that we did a lot of CGI in order to get the epic pictures in the end. But with more that 110 million views and 1.5 million engagements it was really worth it.

What will your recent fusion with KBS bring to the agency creatively speaking?

The merger with KBS makes sense because the shops are complementary. The new F&B combines a lot of different capabilities including creative, tech and media and will continue the agency's non-hierarchical way of working that unlocks creativity across the whole agency. 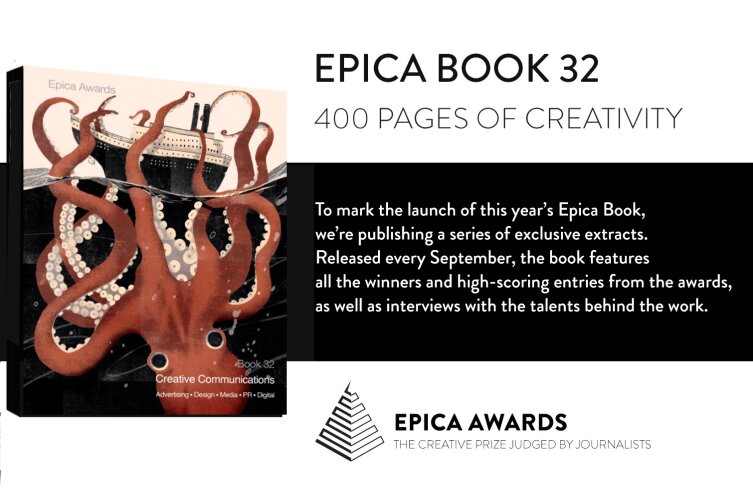 Brands Continue to Strengthen Emotional Connections with Citizens During Crisis

Youth In Pandemic: How Gen Z’s hope is guiding them in an uncertain present and future

Why Brands Should Advertise Now