Modern Marketing : Parents are not a segment 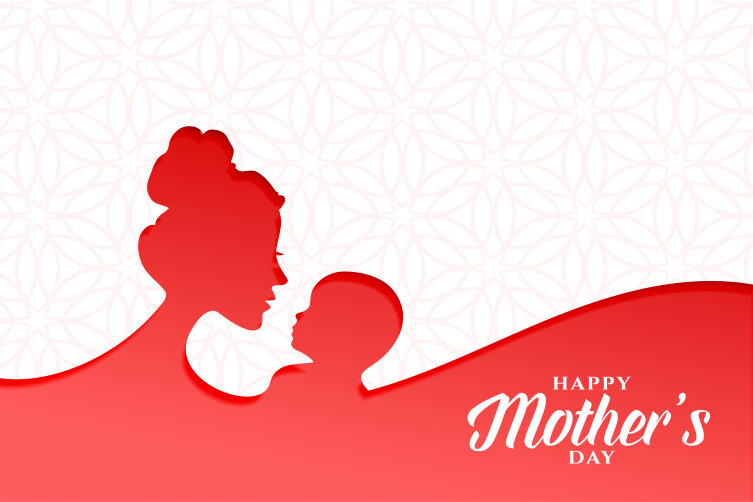 
To mark Mothers' Day, we looked at the representation of parents in advertising and how brands are connecting with the non-traditional family unit. Click here to view our curation of ads innovating their comms to be more inclusive.

In a special interview with Strategy Partner Kevin Chesters at UK-based Harbour Collective, we unpack how brands should (and shouldn't) target people with kids:

What do Al Pacino, Nancy Pelosi, Chuck Norris and Raquel Welch all have in common? Don’t know? They were all born in 1940. But you’d struggle to think of a segment where all four of them would fit comfortably. The 1940 segment?

What else do they have in common? They’re all parents. Like Donald/Melania Trump and Barack/Michelle Obama, or Ozzy/Sharon Osborne and Victoria/David Beckham. See what I mean?

I’m a parent. So is Homer Simpson. So was Joseph Stalin.

Parents are not a segment. They’re not a homogenous blob to be targeted by advertisers as if they are all one big mass of groupthink. Advertisers are making a massive mistake if they start to think of people who have kids as people who have the same motivators and drivers - but that tends to be how they are presented.

Just because a section of the population has been blessed with fertility does not mean that suddenly they all think the same, look the same, act the same and have the same triggers.

It is so curious that as marketers we are often asked to target “parents”. Mind you, we make the same mistake with “millennials” or “the over 55s” . I would advance a theory that whatever you make or sell then your target audience do have ONE thing in common. They are all human beings. Even if you sell pet food then Fido isn’t the one buying the dogfood. So, look for the human driver they have in common as people, not parents.

Parents are just human beings who happen to have had children. You were a couple before you were a mum and dad. I was a bloke before I was a parent of two boys. My desires, motivators, likes and loathes were the same the day before I had my first child and the day after. People who are motivated by fear over love will still be motivated by that driver regardless of whether they have one child, ten or none. They have more in common with someone who feels the same way but whose sperm hasn’t yet hit the jackpot versus some whose has.

Advertising is at its best when it depicts parents as humans who have challenges, that sometimes involve kids. Advertisers make a massive mistake when they try to treat “parents’ the same – and they often fall into this trap when depicting them. Too much homogeneity in thoughts, word, deed, ethnicity, or situation.

This is one of my favourite ads. It happens to tell the story of a mum and her boy as he grows older. It’s a beautiful piece of storytelling, telling the story of a clearly complex relationship.

This is another from the same advertiser. A story of a blended family in the modern world, facing challenges that modern families do. But effortlessly and subtly weaving a product and brand story into it.

Here’s another of my favourite ads of all time. So different. Brilliant comedy based on a parenting insight that we’ve all faced!

But the important thing is the story. The narrative. The fact that they might target parents isn’t the point. Life is the message; the parent bit is the context.

David Ogilvy was once asked what the difference was between, men and women and his answer was “which man and which woman?” Think of parents the same way and you won’t go far wrong.

To view AdForum's review of parents in advertising, click here

Kevin Chesters is Strategy Partner at Harbour Collective, a London-based communications consultancy. He has led strategy at British Telecom, Wieden+Kennedy, dentsumcgarrybowen and Ogilvy. He is a visiting lecturer in creativity at three universities and runs training for companies including Google, Lego, Twitter, BT and Diageo.
He is the co-author of the bestselling book, The Creative Nudge.

The importance of brand consistency

Defenders of the truth