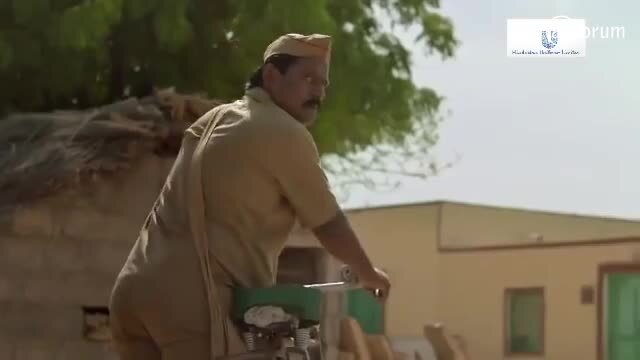 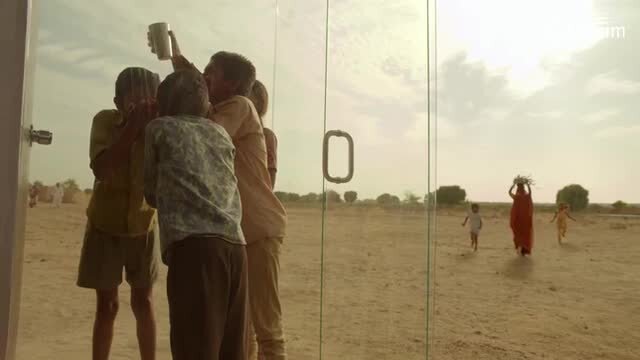 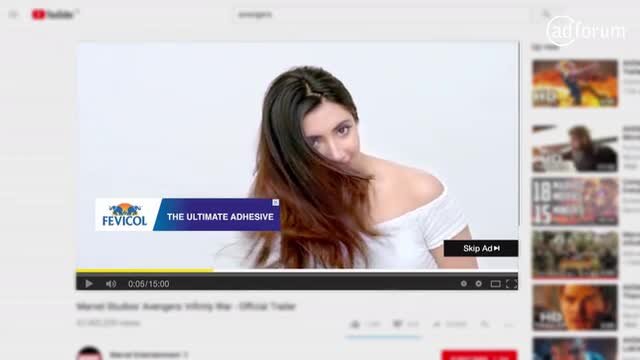 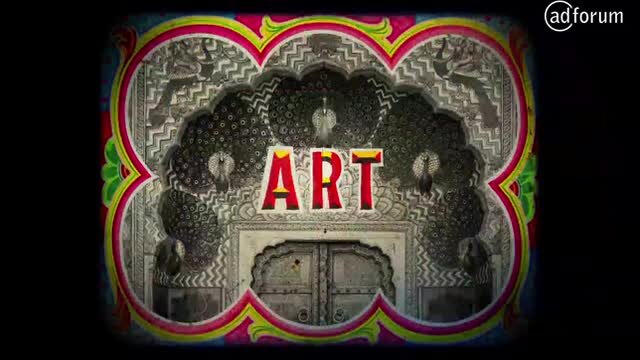 Piyush Pandey is the Executive Chairman and the Creative Director of Ogilvy & Mather India (the first creative head to occupy this post) and the winner of over 400 ad awards from all over the world. Pandey, under whom Oglivy has become the third largest advertising agency in India. Piyush Pandey's career at Ogilvy, from a trainee Account Executive to Executive Chairman is a story of excitement and achievement, accolades and applause.

Born in Jaipur, Rajasthan, Piyush obtained his Master's degree from St Stephen's College, Delhi. Cricket seemed to be his calling as he led Delhi University to its win in the Rohinton Baria Trophy in 1979. He also played in Ranji Trophy, India's premier domestic cricket tourney. Piyush even worked as a tea taster, before joining Ogilvy in 1982 as a suit.

In 1989, he moved to the creative department in O&M, became the Creative Director at Ogilvy, Mumbai in 1992 and rose to become the National Creative Director, Ogilvy & Mather, India by 1994. Then, Piyush was nominated to the Board of Directors. Under his leadership, O&M has succeeded in retaining its well-acknowledged leadership position in Indian advertising for 8 years in succession. In Feb 2004, he was appointed the Executive Chairman for Ogilvy, India & South Asia.
Piyush has won a number of awards.

In January 2019, he takes the role of Global Chief Creative Officer for Ogilvy network